NAMPA presents awards to member publications at its 2015 National Convention in Melbourne, FL NAMPA (North American Mature Publishers Association) announced its top awards for publishing excellence at their 2015 National Convention at the Holiday Inn and Conference Center in Melbourne, Florida on September 28, 2015. NAMPA publications were independently judged by the prestigious University of Missouri School of Journalism, widely considered one of the top journalism schools in the country. This year, there were 94 award winners in a wide variety of categories, including general excellence, writing/editing, design, content, concept, photography, and website excellence.

The highlight of the evening was the announcement of the 2015 "Best of Show" award winners. They were:

The Best of Times, Louisiana 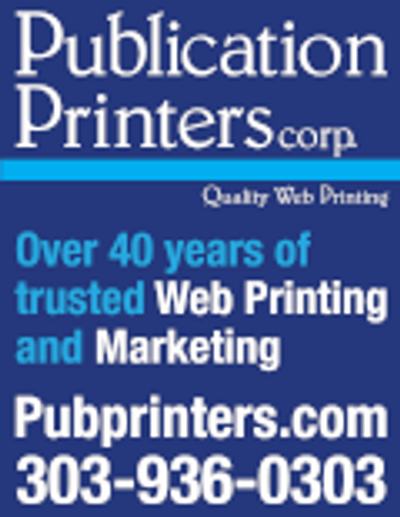 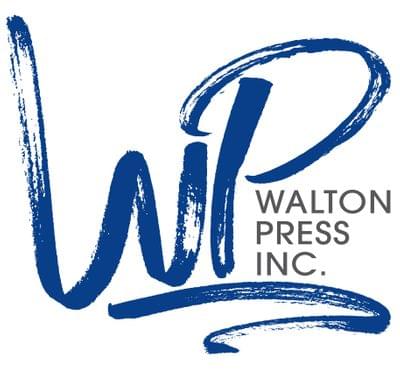